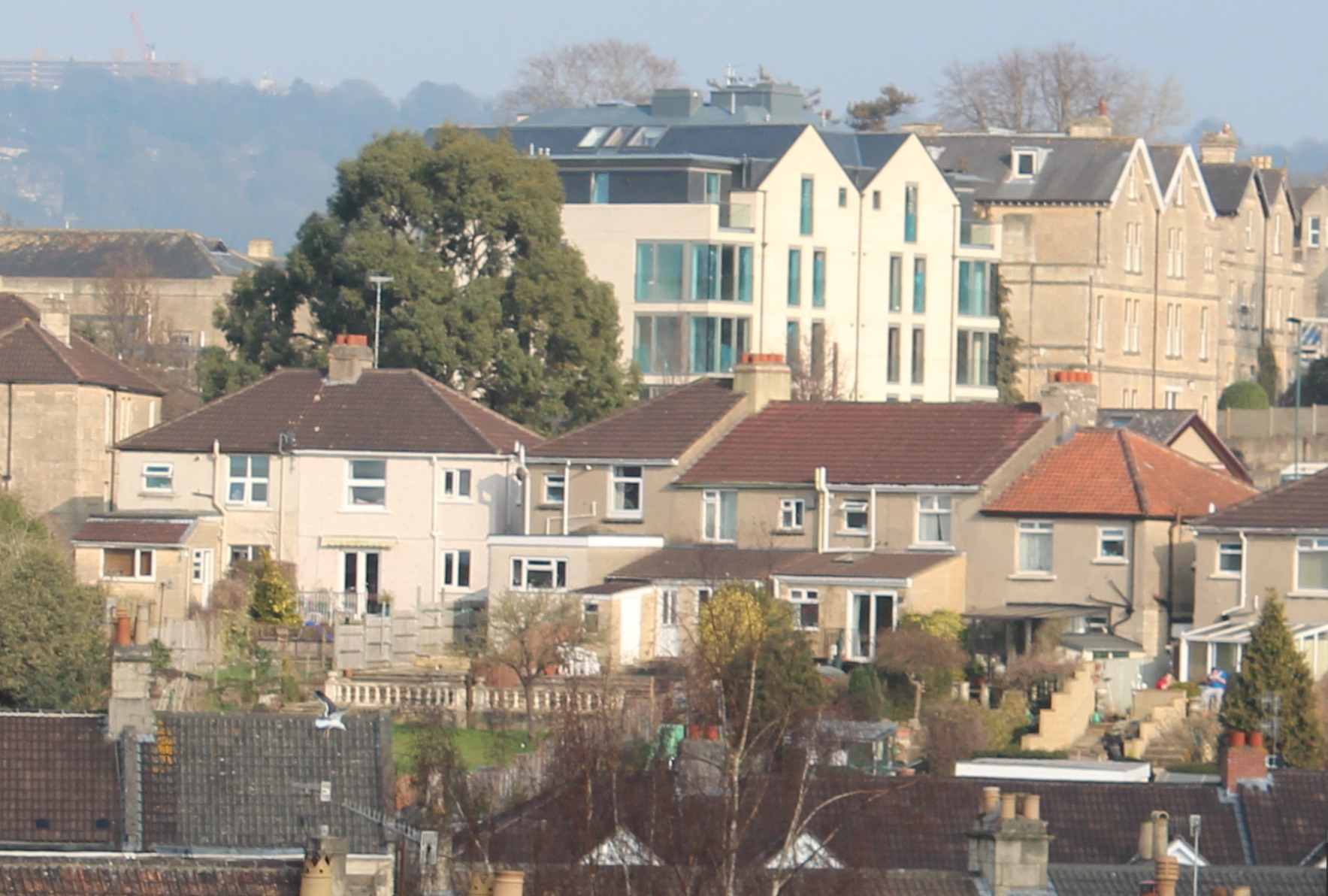 The Council’s planning committee have refused permission for this development. This is a victory for local residents and indeed for your local Liberal Democrat Councillors who have worked very hard to secure this result.

“This is Bath, a conservation area and World Heritage Site. Every development must enhance this and should not simply make do. Here is an application to support a building which is totally out of character to its surroundings, a building that stands out as a blot on the landscape across the South of Bath, a building that towers it’s neighbours.”

He then gave three very good reasons that the committee could use to refuse the development and thy did indeed use one of those reasons. Cllr Dixon continued,

The proposed development, by reason of its inappropriate design, incorporating a predominance of flat roofs, would be incongruous in this prominent location and out of character within its context. This would be harmful to the character and appearance of this part of the Conservation Area. That is from the 2007 reason for refusal.

You can also read Cllr Will Sandry’s personal objection to the application here: WS Objection 43UOP