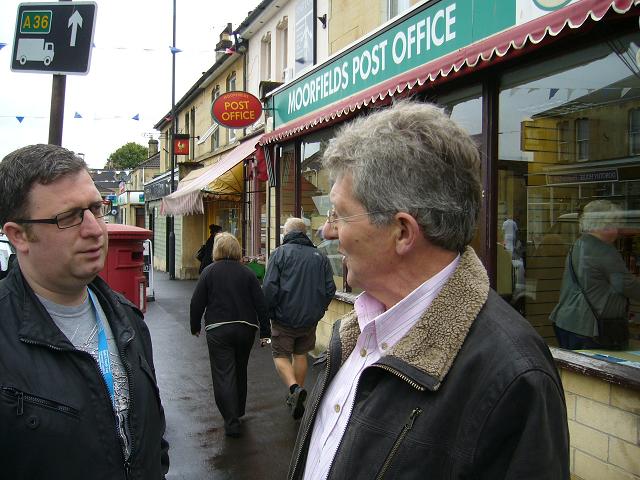 Don Foster has announced that he will not stand for re-election as MP for Bath in May 2015. Commenting Don said:

“After what will have been 23 wonderful years, this has been a very difficult decision to make. It has been an enormous privilege since 1992 to serve the people of this great city through five parliamentary sessions.

However, my task is not over: there are 17 months before the next election. I have every intention of continuing to do all I can to work with and for local people. I will do my utmost to ensure that Bath continues to grow from strength to strength as a great place in which to live and work.”

In Parliament Don helped our community in Oldfield Park by protecting the pensions of Stothert and Pitt pensioners and lobbying for improved planning regulations. These regulations enabled the Council to better control the number of Homes in Multiple Occupation.

More recently as a Minister, Don worked to improve the standard of rented accommodation and to better regulate Letting Agents.

Cllr Will Sandry said: “Don has been a fantastic representative who is largely respected across party politics. I know so many residents in Oldfield Ward who have benefited from Don’s help over the years. We will all miss having him as our MP after May 2015.”

Cllr David Dixon added: “Knocking doors for Don in the 2001 General Elections is what convinced me to stand for election myself and serve my local community. It was a great honour and has been a joy ever since. I think everyone knows someone who has been helped by Don over the past 22 years” 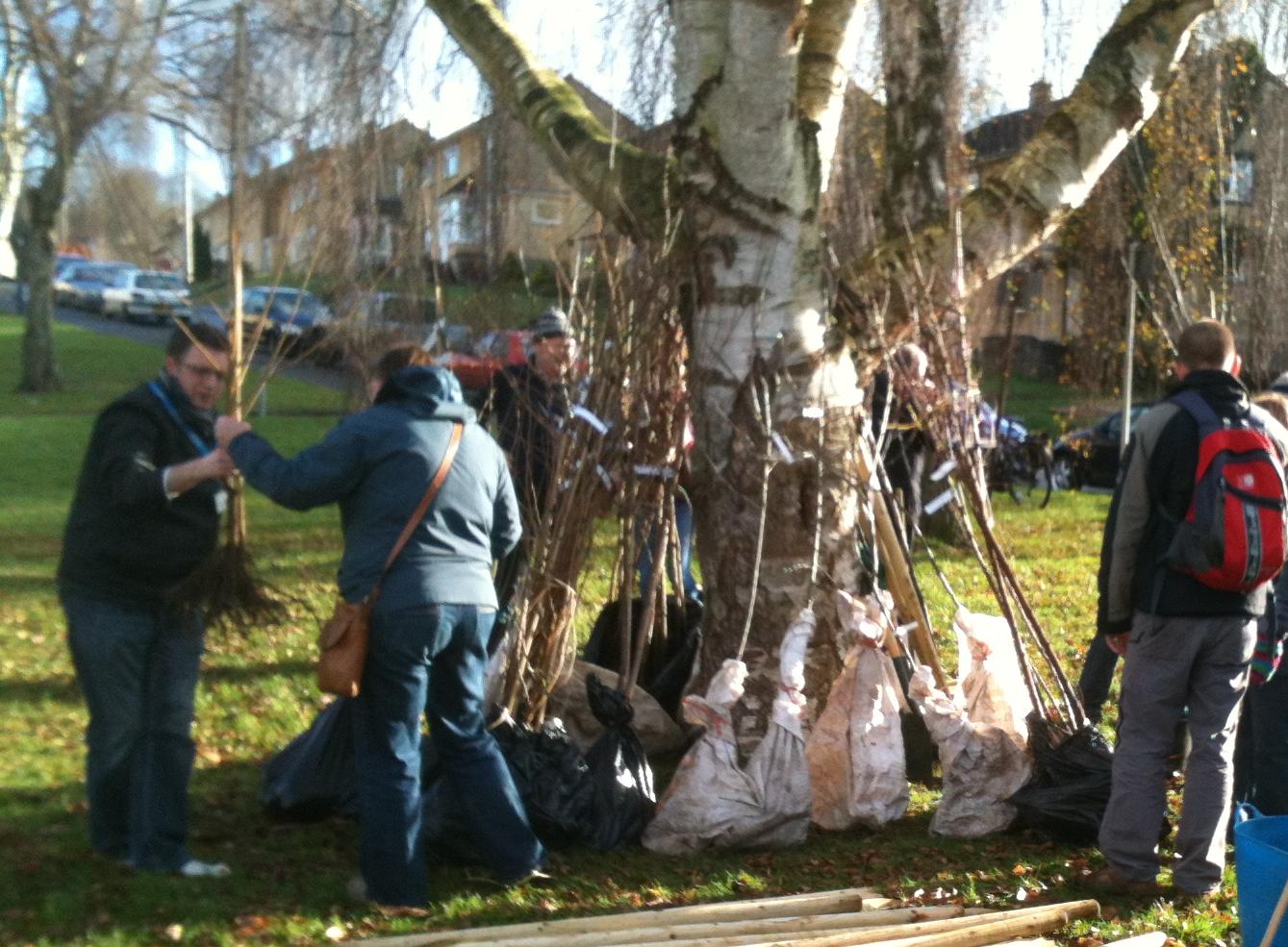 Do you run a project or event that brings the community together? If you do this in Oldfield Ward we’d like you to invite you to apply for a small cash grant from our Ward Councillor’s Initiative fund.

In the past, Will and Dave have been able to support a number of local projects through their Ward Councillor funding. These include:

If you are a small community group based in Oldfield Ward we may still be able to help you with a small grant of £100-£250. Please contact us directly to discuss your application, but be quick funds are limited! 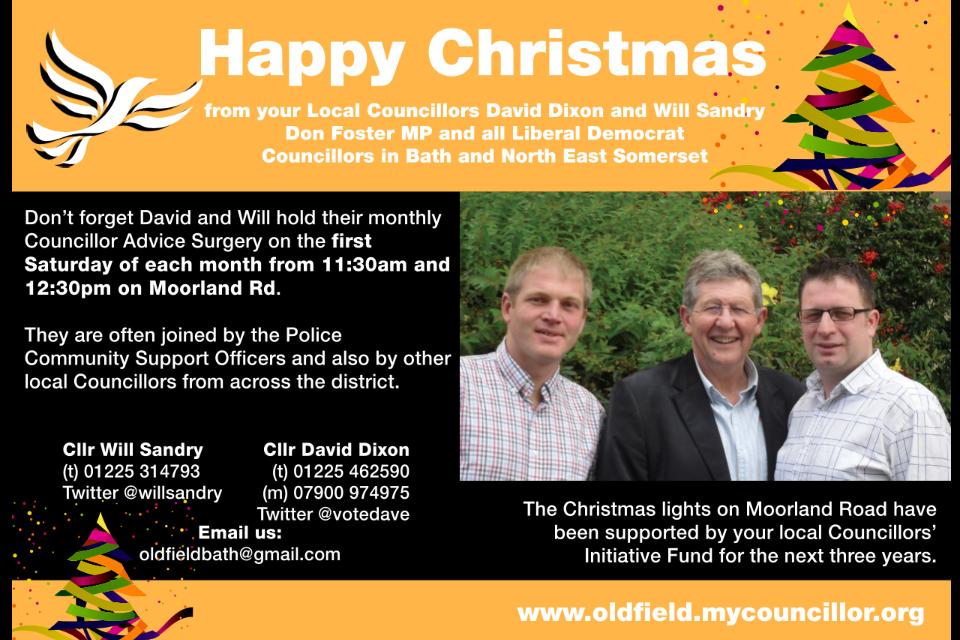 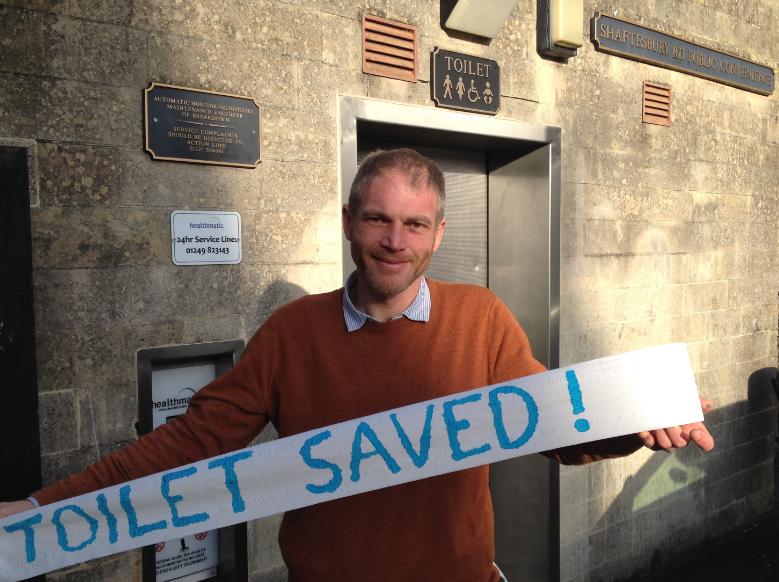 Cllr Will Sandry (pictured) said: ” The usage at this public toilet is very low, which makes it very difficult for the Council to justify the expenditure.

It’s great news that the toilet will be provided for free by the Council’s new Operator, Healthmatic. This will mean that those people who use the toilet can continue to do so, albeit for a small fee.”

The current charge to use the toilet is 20p and will remain at that rate for the time being. The net cost to the Council was previously in excess of £12,000 a year.

Cllr David Dixon added: “The toilets at the Sandpits play area on Monksdale Road was never considered for closure and will be refurbished in due course.” 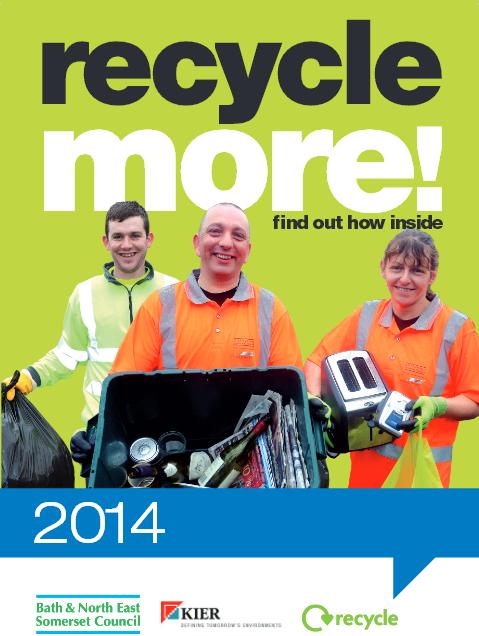 Most households will have now received details of the Council’s full “menu” of recycling options for 2014. If you’ve missed it you can find an online copy on the Council Website.

Why not take a moment to check there’s nothing else you can recycle?

If you are a student at Bath or Bath Spa Universities you can use your student ID card to access the Council’s Recycling Centres without registering separately.

The Council has announced its Christmas 2013 waste and recycling collection dates. A summary is below, with full details on the Council Website. All households will receive a hard copy of the leaflet in early December. 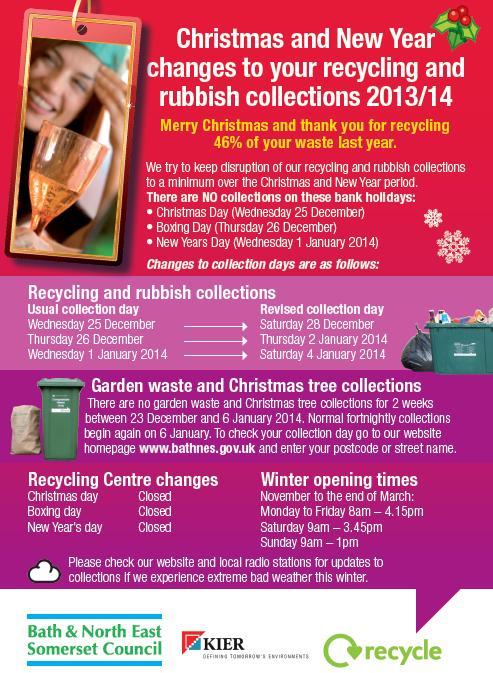 3pm: Father Christmas arrives outside Sainsbury’s with presents for Children aged 8 or under

4:30pm: The Lights will be switched on by the Mayor of Bath

Charity Collection: The Moorland Road traders will be collecting in aid of the Christmas Lights at 3pm

Be sure to look out for Ted the RUH Forever Friends bear who will also be visiting Moorland Road in the afternoon.

This year Will and David have used some of their Ward Councillor Initiate funding from the Council to provide the new larger lights. The organisers are particularly grateful for sponsorship from Oldfield Electrical Services who installed the lights.

The Moorland Road Christmas Lights switch-on will be at 4:30 pm on Saturday 23rd November 2013.

More details about this annual community event will be issued shortly.

A code of conduct is proposed for users of the Two Tunnels route; part of which runs though Linear Park. Please let us know what you think:

The path offers a great way for walkers, cyclists and the less mobile to get between Bath and Midford and destinations in between. Many young, elderly and disabled people benefit from the path which provides a traffic-free environment to relax and unwind. We all have responsibilities for the safety of others, and if we each follow a few simple rules everyone can enjoy it.

Mobility scooters may use the path. Motor cycles and horses are prohibited.

Remember – Share the path so that everyone can enjoy it!

See also Cllr Will Sandry’s comments before the opening of the route.

We’re fortunate to have low levels of crime in Oldfield, but as the nights draw in we should all take a moment to think about our home security. There’s a short home checklist available which can be download by following this link.

For 1-2-1 advice, on Saturday 12th October – between 1pm and 4pm the Police will be holding a Beat Surgery in the Co-op Scala car park. All members of the community are welcome to meet Oldfield’s Police team and register their high value electrical items free of charge.

More advice about crime reduction is available on the Police website.