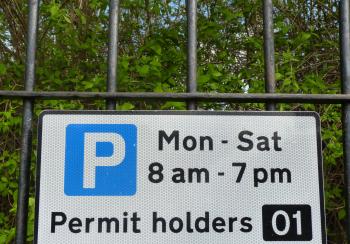 The lack of parking is a national problem. Many of our communities were built before cars were invented or were never planned for people to own cars. In most of Oldfield Ward there is less than one on-street parking space per household.

We know that some, but not all residents would like to see a resident’s parking scheme (RPS) introduced.

The Council conducted a formal survey of local households in 2001, 2007 and 2012 asking if residents wanted RPSs introduced which would operate on a similar basis to others already existing in the City.

It should be noted that householders who live closer to the existing RPSs (active in Lower Oldfield Park / Brougham Hayes) were more in favour – those who live further away from existing schemes towards Linear Park) were more opposed.

Why are people in favour of RPSs?

Why are people opposed to RPSs?

There are generally three reasons:

What are our current and future parking pressures?

How would a scheme work?

Where are we now?

There has been an increase in residents requesting a new parking survey over the past 12 months. Both Will and Shaun encourage debate about a residents parking scheme in Oldfield Ward and will continue lobby the Council for a new formal survey and to monitor for any significant changes in the community’s opinion.

If you would like to have your say, please add your comments to this story or email us.