The Council is proposing to develop land the behind 89-125 Englishcombe Lane. Will and Shaun have met with Council officers have requested a public meeting be held in advance of any formal planning application coming forward.

We know that a development at this location will be of concern to some neighbouring residents and want to make sure these concerns are properly addressed by the Council before any formal planning application is made.

The open meeting is on Wednesday 12th July 2017 between 3pm and 8pm at Sladebrook Evangelical Church Hall. It will be possible to attend at anytime during those times.

The Council is reviewing the existing Additional HMO licensing scheme that is in place in Oldfield, Westmoreland and Widcombe wards.

The scheme was introduced in January 2014 and lasts until December 2018.  It requires all multiple occupancy shared houses to be licensed by the Council in the designated area and meet minimum standards of safety, welfare and management.  As the scheme only lasts for a maximum of 5 years, the Council are seeking views to influence whether the scheme is stopped, renewed or extended elsewhere in the City.

Both Will and Shaun campaigned for and continue to support the additional licensing scheme. It has improved the standards of homes for tenants and meant that there have been better management arrangements in place.

All completed questionnaires will go into a draw to win one of five prizes. Each prize will be £30 worth of High Street Gift Vouchers (redeemable at top High Street retailers).

The Bath Area Play project will be holding two play days at the Sandpits over the summer. The dates will be Thursday 27th July and Wednesday 16th August and between 1pm and 4pm. Will and Shaun have used Ward Councillor Initiative funding available to them to sponsor these two events.

BAPP are also holding play days throughout the summer across Bath and North East Somerset. Please follow this link for details.

BAPP are a great local charity, and if you are able to support them to put on events in the future, please consider making a donation:http://www.bapp.org.uk/support-us/ 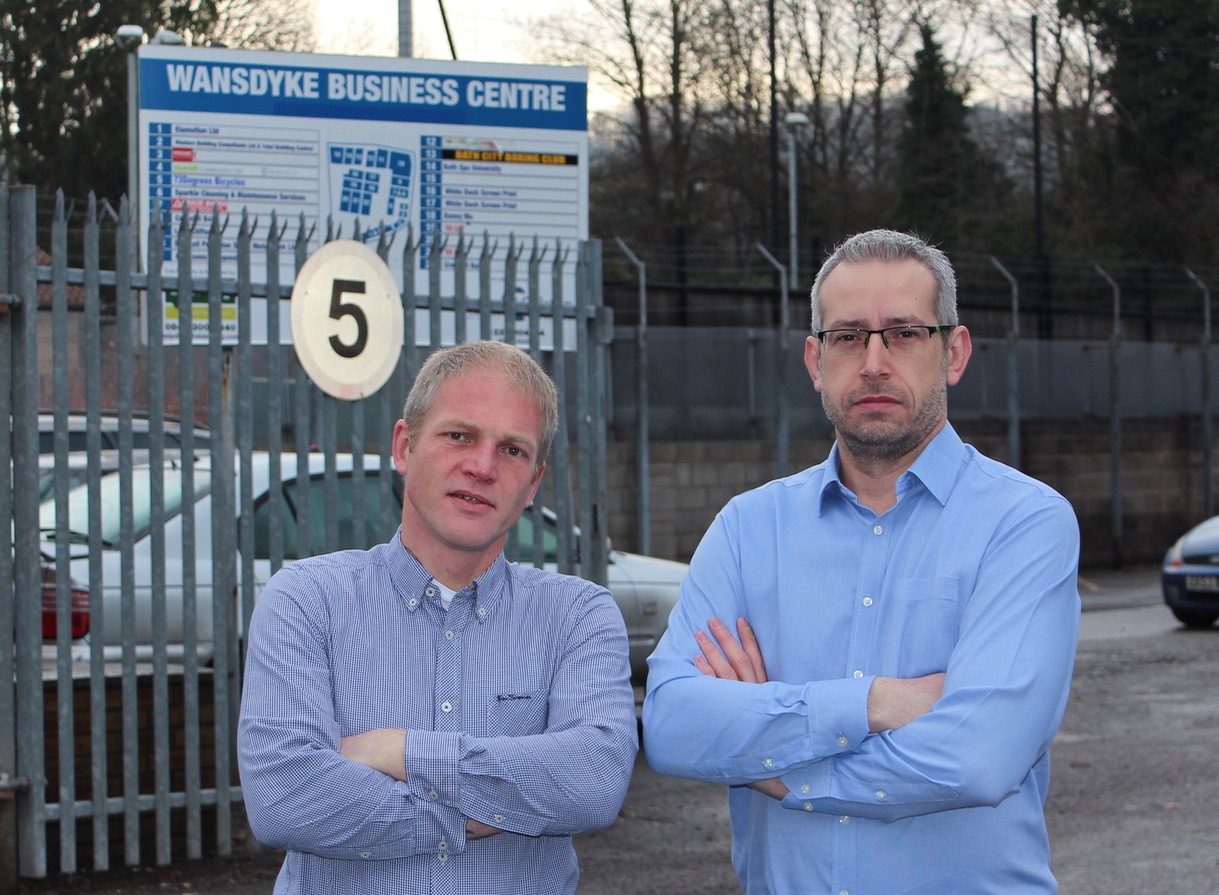 The planning application for luxury student flats at the Wansdyke Business Centre has been refused by the Council’s planning committee today.

Will commented: “People in Bath want, affordable housing and a range of jobs to be available for their young people. They have had enough of luxury studios being built for wealthy international students to fuel the growth agenda of Bath University.

I am pleased that the committee felt compelled to refuse the application albeit for the clear planning reasons of design and conservation of local heritage assets.

I would like to publicly challenge the site owners not to appeal the decision but to meet with the local community. A redevelopment of the site which better meets the needs of local people and conserves and enhances our heritage is possible at the site.

Shaun added: “Both Will and I salute the local community for the passion and determination they have shown in uniting to oppose this application. I would also like to thank Bath Spa University for acknowledging there is already an over concentration of HMO’s in Oldfield Park, and that the application was not appropriate for the area.

It is time to be radical about our planning policies. The universities, and their students are welcome, but not at the expense of sustainable local communities.”

This year’s campaign to help students in the community manage their waste when they move out gets underway this month.

The Student Community Partnership have identified seven locations in the area where British Heart Foundation (BHF) collection banks will be placed between April and July. Last year donations through the banks and on campus collected just over £86,000 for the BHF. 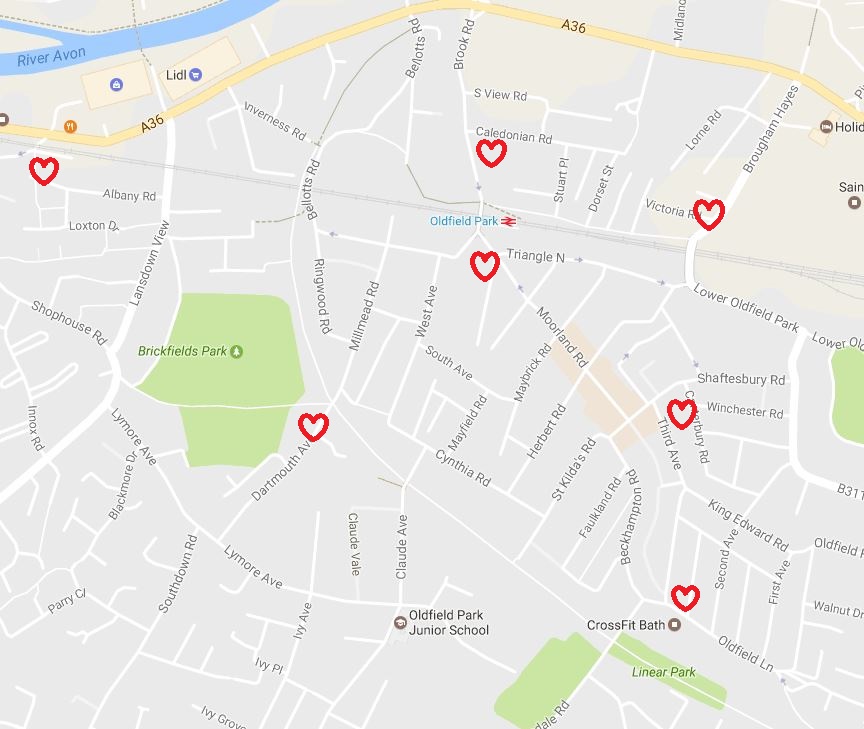 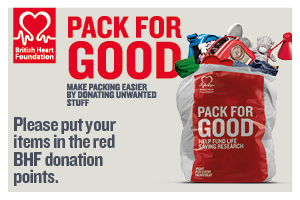 Residents in roads near the banks will receive a letter prior to the collection banks being installed. Student homes will be called on to ensure students know the waste management options available to them in the run up to them to moving out in the summer.

Will’s been speaking with Council Officers from the Public Protection Team who have dealing with the former Bath Bakery shop for the past few weeks.

The situation is complicated by the fact Bath Bakery went into bankruptcy. The site was locked down by the Government’s Insolvency Service. Only people authorised by the Official Receiver can enter the site, and only for the purpose of recovering assets. A further complication is the shop’s owner lives abroad (Bath Bakery were tenants), so communications have been difficult.

Council Officers have been working with the Official Receiver to try and get the mouldy food removed. Progress has been made, and they are hopeful food will be removed and the site tidied before much more time passes.

Ultimately, the Council can get a Court Order to overrule the Official Receiver and enter the site and clear the food. This would be costly to the Council. It would be unlikely to recover the public funds spent doing this because the bill would be sent to Bath Bakery – who are bankrupt. Applying for a Court Order has not been ruled out, if the situation persists, but at present talks with the Official Receiver are going well and the Council is hopeful the situation will be resolved swiftly.

Plots are currently available on the Monksdale Road Allotments. Please visit the Allotments Page of the Council’s Website for details of how to apply.

What is true is that the Conservative run Council intend to make substantial cuts to library funding across Bath and North East Somerset over the next three years, so the Moorland Road Library cannot be assumed to be “safe” in its current form in the long term. Please see page 12 (Modern Libraries Review) of this document: https://democracy.bathnes.gov.uk/documents/s45374/Appendix%203%20-%20Savings%20Details.pdf

Yesterday we spoke with Martin Veal, the Councillor responsible for library services and a senior council officer who both confirmed that there are no current plans to close the Moorland Road Library.

Shaun and Will are both committed to retaining a community library on Moorland Road and we will work constructively with the Council and the community to achieve that.

Will Sandry has criticised a Council planning decision which will see yet another HMO (House in Multiple Occupation) conversion in Oldfield, despite the controls introduced by the Lib Dems and despite the already high concentration of HMOs in the area. Furthermore, a request by Councillor Sandry for the decision to be debated and decided at a public meeting was refused, despite the application attracting over 15 public objections.

Councillor Sandry, who is the Lib Dem spokesperson on Homes and Planning, said:
“I am furious that, despite their fine words about ‘better managing the growth of HMOs’ across the city, the Conservatives are still happy to let applications through without any public consideration.”

“The Lib Dems introduced controls on HMOs and additional licensing requirements in 2013. This application just scraped through the relevant tests due to a quirk of local geography – it is on the edge of an area with a completely different character – however the decision should have been taken by the planning committee, due to the public interest.”

Councillor Shaun Stephenson-McGall added:
“The Conservatives are letting Bath residents down by failing to keep the Council’s HMO policy up to date. A review was announced in March of this year but is only now starting to get going. The current rules are being outpaced and are in dire need of strengthening and clarification. Local residents want the Council to protect neighbourhood characteristics and remaining family homes.”

Three years ago an ‘Article 4 direction’ was introduced which means in certain areas planning permission is required to convert a family home in to one occupied by multiple people who are not a family. The rules come with a two stage test relating to the percentage of HMOs within a 50 metre and 100 metre radius of the property in question. In this particular case the Stage 1 test was failed, the Stage 2 test was only passed as a result of ‘dilution’ by adjacent properties in streets without the same Neighbourhood characteristics as the site (and most of the rest of the northern part of Oldfield Ward).

Starting in mid June our street lights will be upgraded to low energy LED lights. Residents will be notified 2-3 weeks ahead of work starting in their streets. More information about the new lights is available on the Council Website. 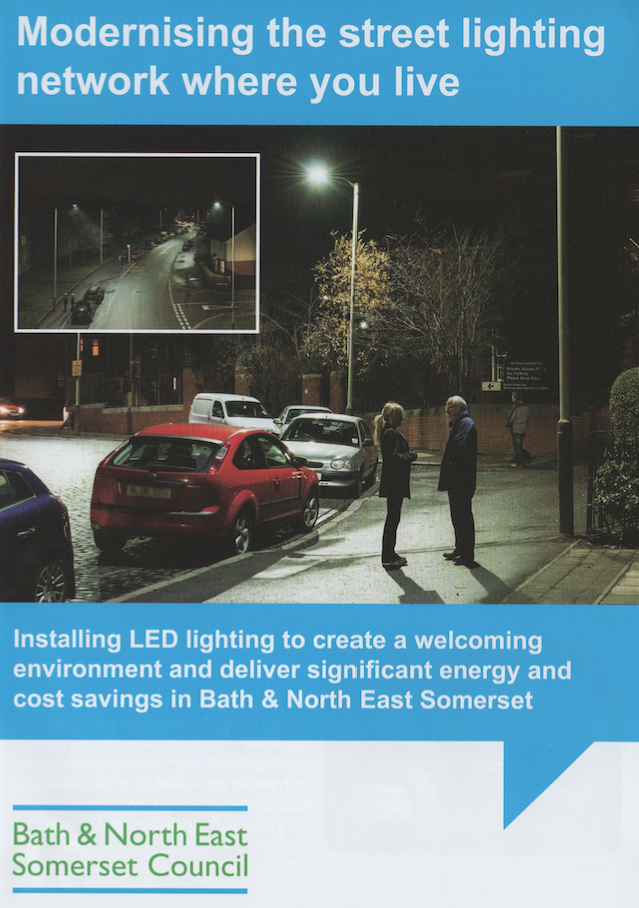